The instructors and dan grades at the Basingstoke Aikido Club are currently:


Sensei Henry Ellis founded our sister club in Bracknell and has now retired from teaching, succeeded by Sensei Andy Lyon. 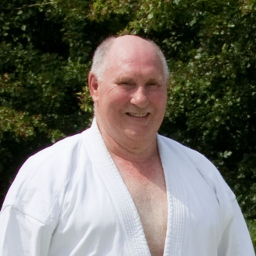 Sensei Derek served a tough apprenticeship in Aikido, as assistant to Sensei Henry Ellis at the famous 'Hut' dojo. Here, he had the opportunity to train with many top-class teachers in Aikido, Judo, Karate and Kendo, receiving his Aikido 1st Dan from Nakazono Sensei in 1964.

After lots of adventures and further training in the UK and Europe, Sensei Derek settled in Basingstoke and founded the Basingstoke Traditional Aikido Club. He still welcomes each new student with respect and encouragement, doing his utmost to help and teach anyone willing to make an effort. 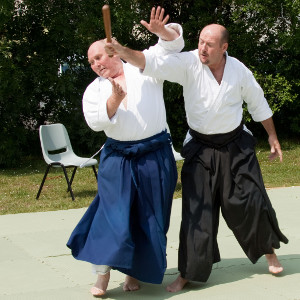 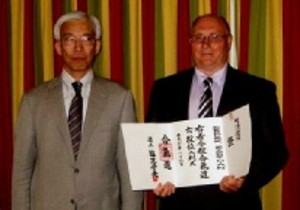 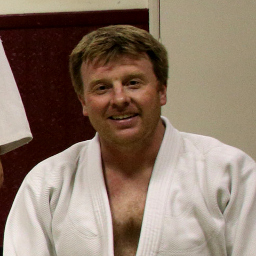 Sensei Mark started learning Aikido with his father as a junior, developing his ukemi skills by pestering the senior black belts(!) and earning his 1st Dan from Sensei Ellis in 1997. 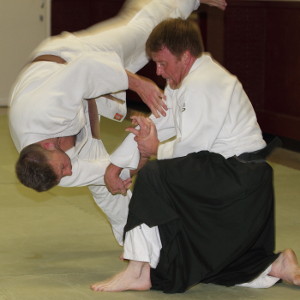 He has also trained in New Zealand, and taught junior classes at the Club for many years. In addition to Aikido, Mark trains in Judo and manages a local youth football team.

With his dynamic style, Sensei Mark brings boundless energy and enthusiasm to the mat. 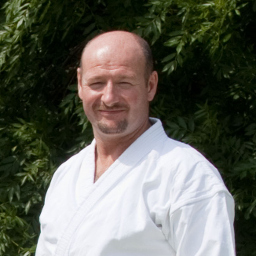 Sensei Brad is an experienced martial artist and dedicated teacher, who runs many of the adult classes at the club.

With 15 years of Karate training before beginning Aikido in 1997, Sensei Brad emphasizes effective and precise techniques, successfully combining the 'hard' and 'soft' aspects of Aikido. 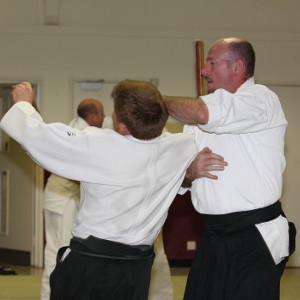 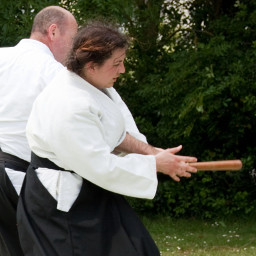 Sensei Karen began learning Aikido at Warwick University in 1998 and joined the Basingstoke club on her return.

Whilst living and travelling abroad, she has trained at Aikido clubs around Germany and in Moscow.

Sensei Karen assists in class, patiently helping beginners learn the basic techniques. She makes use of "elbow power" to throw the big lads around. 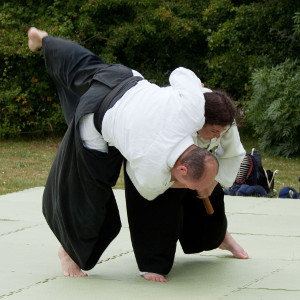